LiteDimmer Pro Single is the most advanced handheld LED dimmer on the market. It is the backbone of control for LiteGear’s Single LED products. Single LiteRibbon is designed with either Tungsten or Daylite LED emitters. Its simple yet powerful approach to controlling brightness sets a new standard of performance and quality while allowing the kind of flexibility demanded from lighting professionals. Bump, Fire, and Paparazzi Effect are now included in the LiteDimmer Pro Single 16 Amp model.

Being introduced in Series 3 is the Remote Trigger port that allows the use of Canon EOS Controllers for remote cueing. These 3rd party remotes offer simple wired or wireless triggering of LiteDimmer Series products. 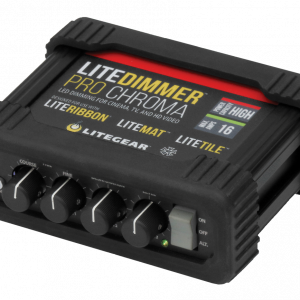 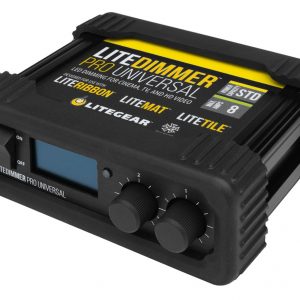 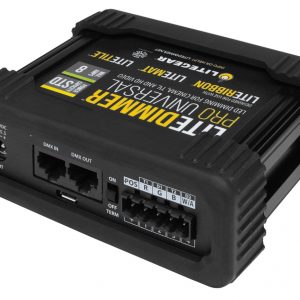 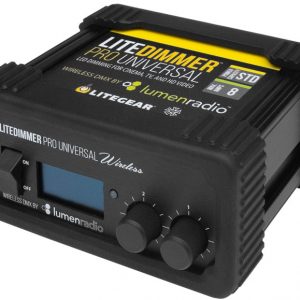 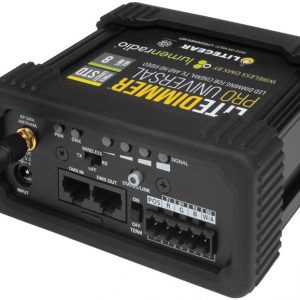 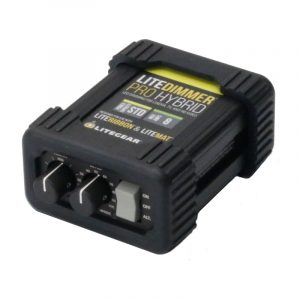 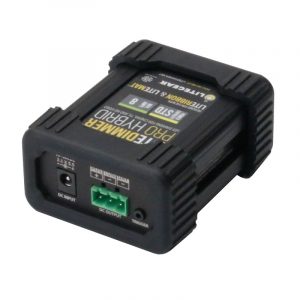 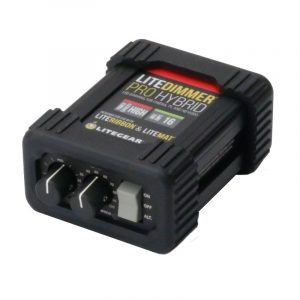 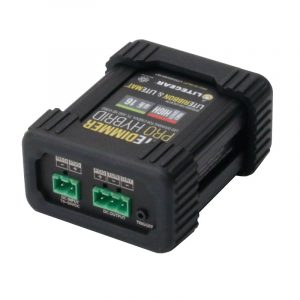