This all-new LiteRibbon proudly joins the LiteGear Cinema family of unified color-space products including LiteMat S2, LiteMat+ Plus, and LiteTile+ Plus.

LiteRibbon Cinema Series is a line of flexible LED products similar to the VHO Pro offerings. Its main feature is it’s Cinema “color-space” meaning that is output perfectly matches the thousands of LiteMat and LiteTile products currently available. The second most significant feature is a trait of the flexible circuit board that allows for simple and speedy connections between multiple length of LiteRibbon. This patent pending feature will surely be well received by the market. Additional qualities and VHO-differences are noticeably lower price (more light per dollar), 35% more efficient (more light per watt), new colors of white light such as 2600K, 3000K, 4000K, and 6000K, as well as a simplified but expanded universe of product variations.

Additional saturated colors such as Red, Green, Blue, Amber, and UV (blacklight) are possible and when combined with white options in pairs, a highly desirable and extensive line becomes possible. 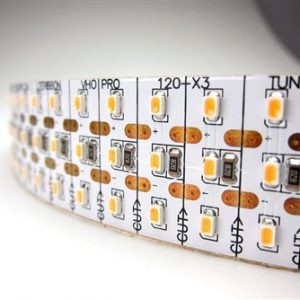 Build your own LiteRibbon Kit 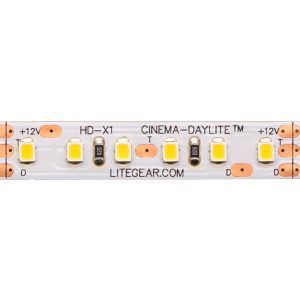 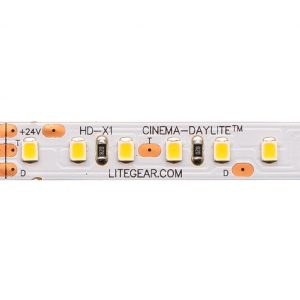 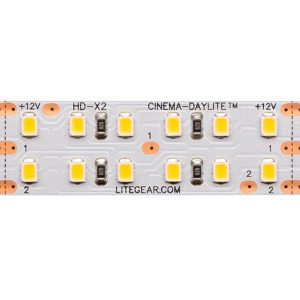 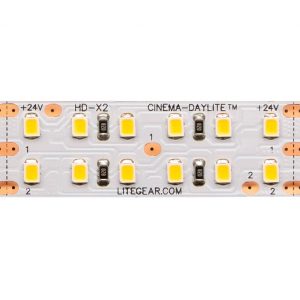 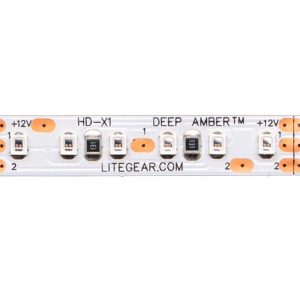 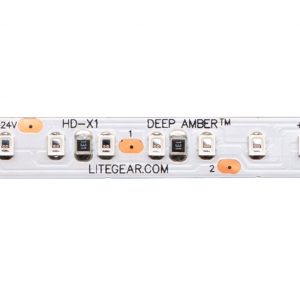 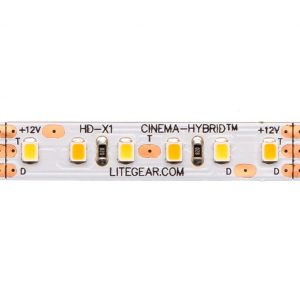 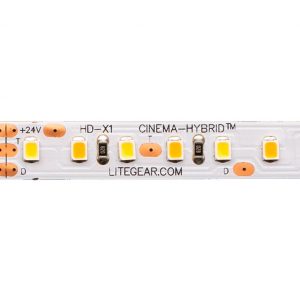 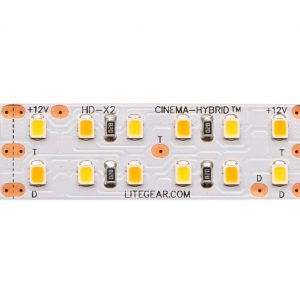 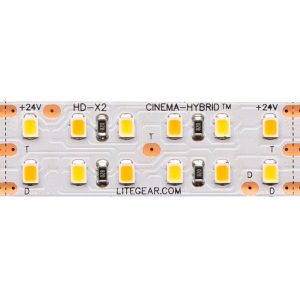 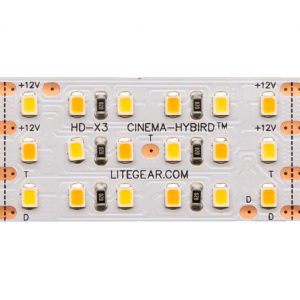 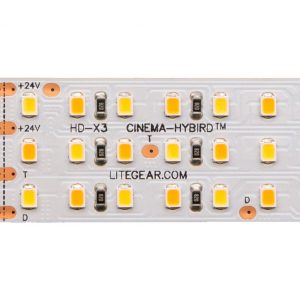 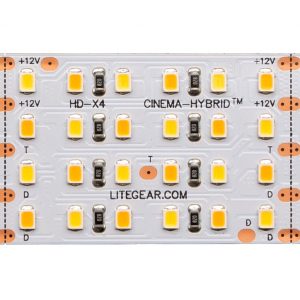 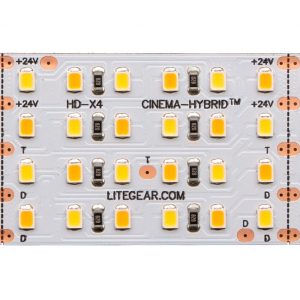 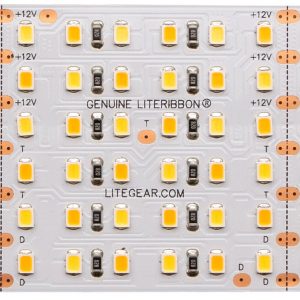 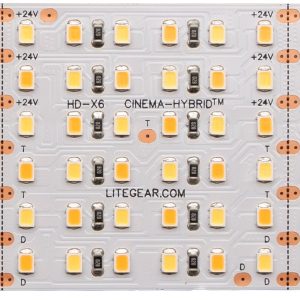 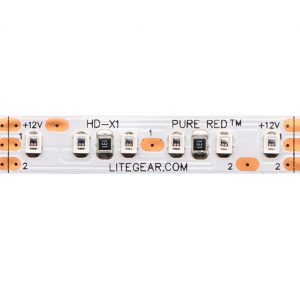 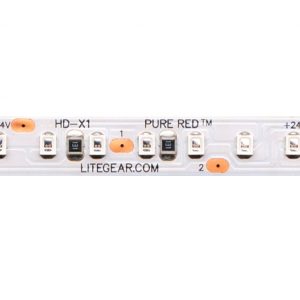 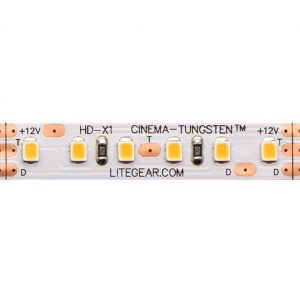 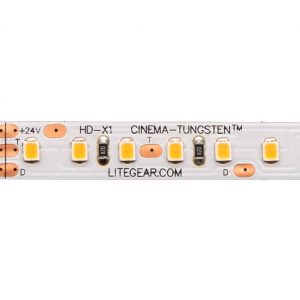 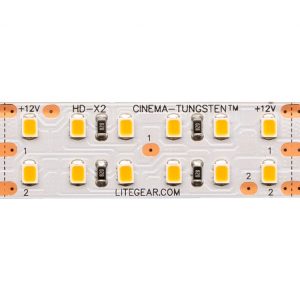 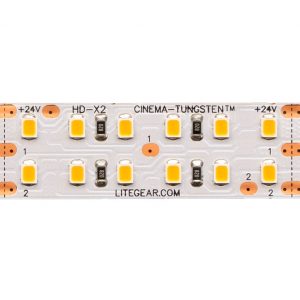 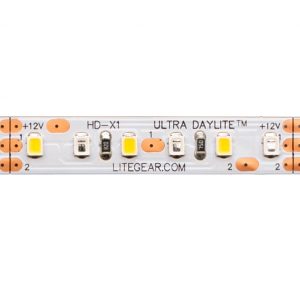